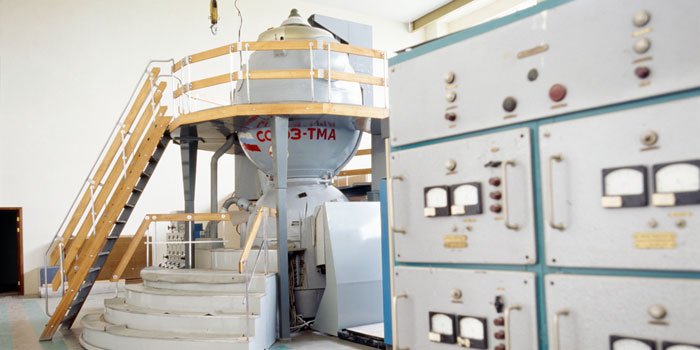 Mankind obsessed over space long before the first space flight and the first moon landing. Space fans will be thrilled with a visit to Star City, not far from Moscow city center, which is home to the Gagarin Cosmonaut Training Centre. Russia is rightly proud of its space program and continues to hold its cosmonauts in high esteem. On 12 April 1961, Yuri Gagarin was the first person to orbit the Earth in Vostok 1; this momentous journey took 1 hour and 48 minutes to complete and secure its place in the world’s history books.

The first Cosmonaut’s day took place the following year on 9 April. More recently, the UN General Assembly declared the International Day of Human Space Flight as 12 April and Russia has fallen into line. In Moscow, events center on nearby Korolyov, where a statue of Gagarin stands, before moving to Red Square and his grave. Participants make their way to Cosmonauts Alley and the Monument to the Conquerors of Space before finishing up at the Novodevichy Cemetery. All these sights make for an interesting tour itinerary.