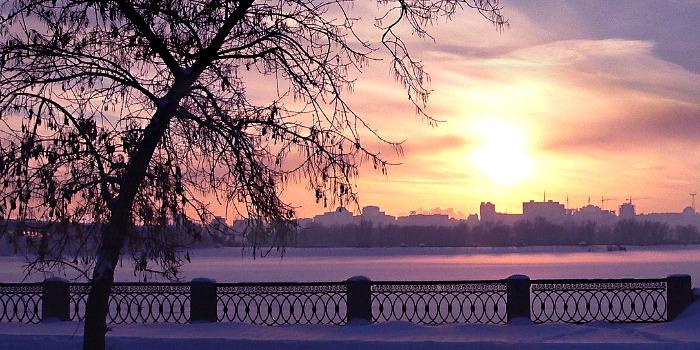 Novosibirsk is the largest city in Siberia and its true cultural and scientific center. The Siberian branch of the Russian Academy of Sciences and branches of the Medical and Agricultural Academies are located here. This is the non-official capital of the Western Siberia. Its 1st century was celebrated in 1993. When established it was a settlement of the workers who constructed the Trans -Siberian railway. From 1895 till 1925, it was called Novonikolayevsk. That name meant, «a new town named after Nikolai» (the Russian Emperor Nicholas II). Its present name of the city means «a new city of Siberia».